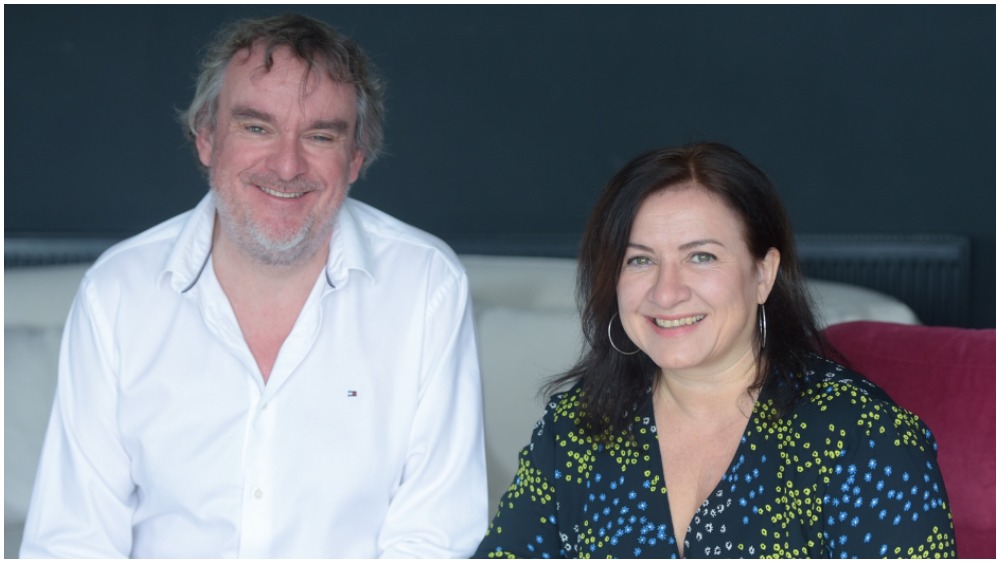 Legendary Leisure and “The White Queen” and “Life on Mars” writers/showrunners Emma Frost and Matthew Graham have released a U.K. drama generation company with a slate of 10 tasks.

Frost and Graham, whose credits contain “Ashes to Ashes,” “The Spanish Princess,” “Doctor Who” and “The Man In The Superior Castle,” will serve as joint CEOs of Watford & Essex, which will team with Famous Entertainment’s television division and focus on tv output and funding jobs for the worldwide market.

Christine Healy has been named COO, becoming a member of the venture from New Photographs wherever she was head of manufacturing due to the fact 2016.

Watford & Essex’s recent listing of projects in advancement consist of “Voyage to the Bottom of the Sea,” primarily based on
the Irwin Allen tv sequence from the 1960s, made and prepared by BAFTA-nominated Chris Lunt and Michael Walker (“Devils”), and “Hail Satan!,” a dim