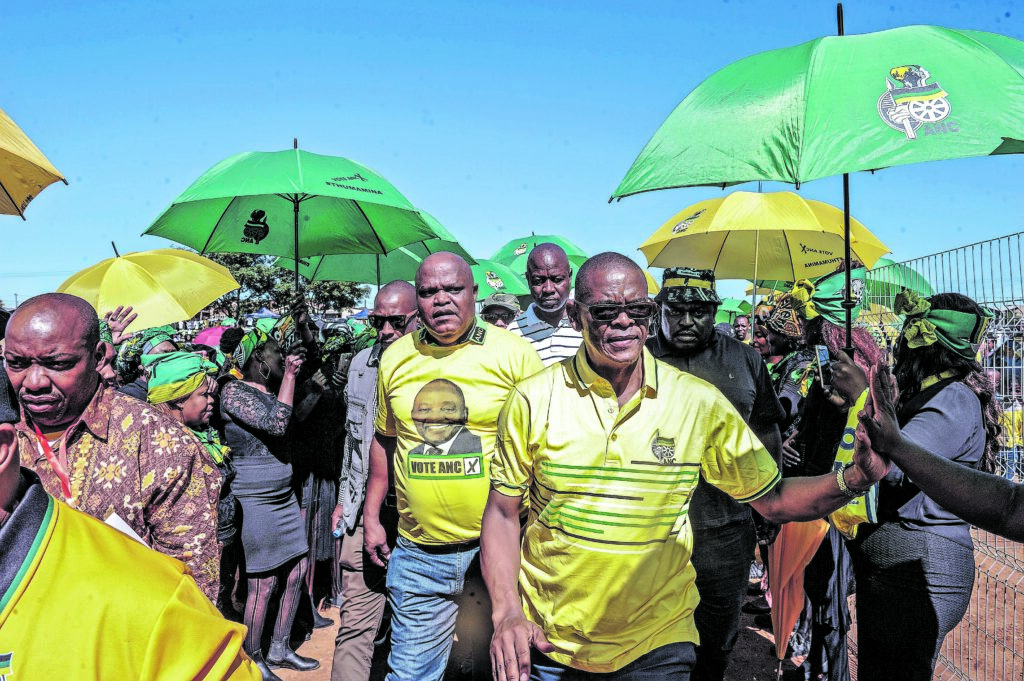 We want solutions about the Vrede dairy job

Though our place is caught in the grip of the deadly Covid-19 pandemic, the ANC nationwide executive committee (NEC) appears to be to be reeling with indecision when implementing the critically vital 54th National Convention resolution that individuals who are billed with corruption and significant crimes should phase apart from their obligations in the motion.

Probably the NEC should think about that corruption in the Free Point out has an added load, which is the revelations that there was not only rampant corruption, but also seemingly lethal corruption all through Elias Ace Magashule’s reign as premier.

That virtually R1-billion was transferred from the province’s agriculture section is not just financial malfeasance or an indictment of the No cost Condition. Could it be that corruption also utilised the hand of demise in its ruthless execution?