The members of a continent-crossing team led by Nesta, Upstart Co-Lab and Fundación Compromiso aim to catalyse the development of a new global impact investment fund dedicated to supporting creative enterprises.

This month, the three partners, whose organisations are based in the UK, the USA and Argentina, launched a new project called Creativity, Culture and Capital to coincide with the start of the United Nations International Year of Creative Economy for Sustainable Development.

The project is supported by the British Council’s Developing Inclusive and Creative Ecomomies (DICE) programme, the Global Steering Group for Impact Investment (GSG) and the United Nations Conference on Trade and Development (UNCTAD)

The project aims to boost the amount of impact investment directed towards creative enterprises around the world, so that these enterprises can play a greater role in the world’s recovery from the Covid-19 pandemic and help to create a fairer, more sustainable economy.

May now be the start of a focused global effort to bring about positive social and environmental change through the creative economy as the world rebuilds after the Covid-19 pandemic – Laura Callanan, Upstart Co-Lab

On 19 January, the project launched with a collection of essays which showcases the success of creative industries across the world and highlights some of the existing impact investments in them. Contributors include the US cellist Yo-Yo Ma along with representatives from the arts, foundations, investors and academics.

In the foreword to the essay collection, Sir Ronald Cohen, chair of the Global Steering Group for Impact Investment, highlighted that impact investments in the creative industry to date had been relatively small.

“I very much hope,” he wrote, “that this collection of essays will stimulate new thinking about how we fund creativity and, in particular, the role that impact investment can play in helping our cultural institutions and our broader creative economy expand their influence and reach.”

Laura Callanan, founding partner of New York-based Upstart Co-Lab, which connects impact investors with creative entrepreneurs, wrote: “May now be the start of a focused global effort to bring about positive social and environmental change through the creative economy as the world rebuilds after the Covid-19 pandemic.” 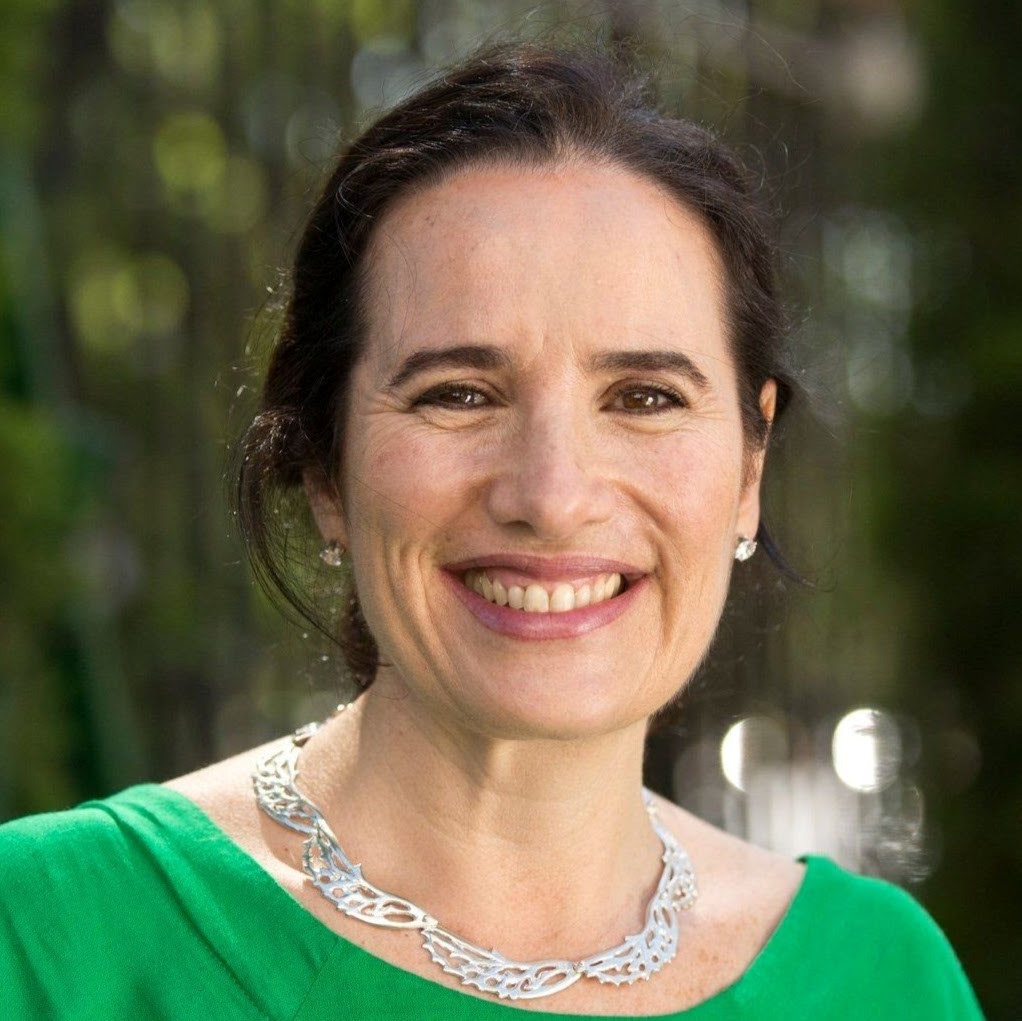 The Creativity, Culture and Capital project developed after three leaders in impact investment and creative economies around the world made connections with one another and began a discussion about how to direct more impact investment into creative enterprises. They are Fran Sanderson, director of arts and culture programmes and investments at UK innovation foundation Nesta, Laura Callanan at Upstart Co-Lab, and Carolina Biquard, founder of Fundación Compromiso, which supports impact investment in social, environmental and cultural issues.

“We were all coming at the same problem from slightly different angles,” Sanderson told Pioneers Post. The women agreed to pool their expertise and work together. This collective effort, the website explains, “is anchored in a firm belief of the potential for the creative economy to sustain, empower and delight individuals, communities and society – and the power of impact capital to ignite this potential”.

Their first idea was a collection of essays to tell the success stories that they knew. “But this is just the beginning,” said Sanderson. “Now, we’re seeking the stories that we don’t know.”

The project is initially planned to run until 2024, but Sanderson said that it could continue indefinitely as new ideas were developed. The team is now seeking more essay contributors, as well as potential partners. 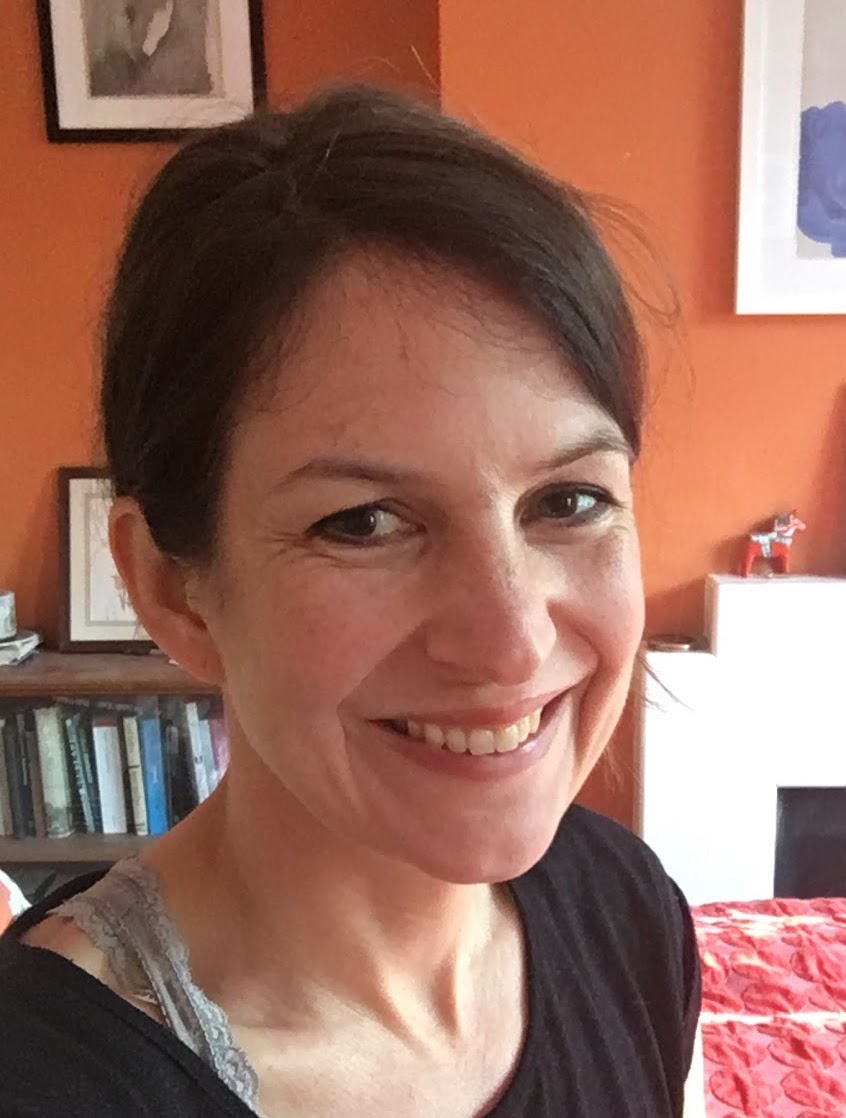 We aim to be the centre of gravity for the conversation. Through this, we can collaboratively store knowledge and best practice – Fran Sanderson, Nesta

We aim to be the centre of gravity for the conversation,” said Sanderson. “Through this, we can collaboratively store knowledge and best practice

Ideas around developing a global impact investment fund are at a very early stage, she said. It might develop as an investment wholesaler – in the style of the UK’s Big Society Capital, which passes on funds to local and regional fund managers which then make direct investments in enterprises. The team is hoping to hear from potential partners who could help explore the feasibility of a global aggregation fund and how it could work in practice.

“This project is the first step towards making that happen,” said Sanderson.

One of the essays in the collection is by the British Council’s Becky Schutt, head of Developing Inclusive and Creative Economies (DICE), and Tristan Ace, global lead for partnerships and development in social enterprise and DICE. In the essay, they share how the British Council has explored how to address the power imbalance in the funder-grantee relationship during the development of the £2m DICE Fund since its launch in 2018.

Schutt told Pioneers Post that the British Council was delighted to be part of the Creativity, Culture and Capital project.

“Nesta, Fundación Compromiso and Upstart Co-Lab beg critical questions and begin to answer them through their dynamic essay collection and call to action,” she said.

“We at the British Council join them in asking how a global impact investment fund can support this wondrous creative and social economy. We also ask how we can creative a collective ‘us’ in developing a global fund – what are the intercultural dynamics, egos, values and vision of the investors – and, indeed, the people leading creative social enterprises? How might raising those issues to the surface as the fund comes together shape the fund, and the collective ambition, itself?”